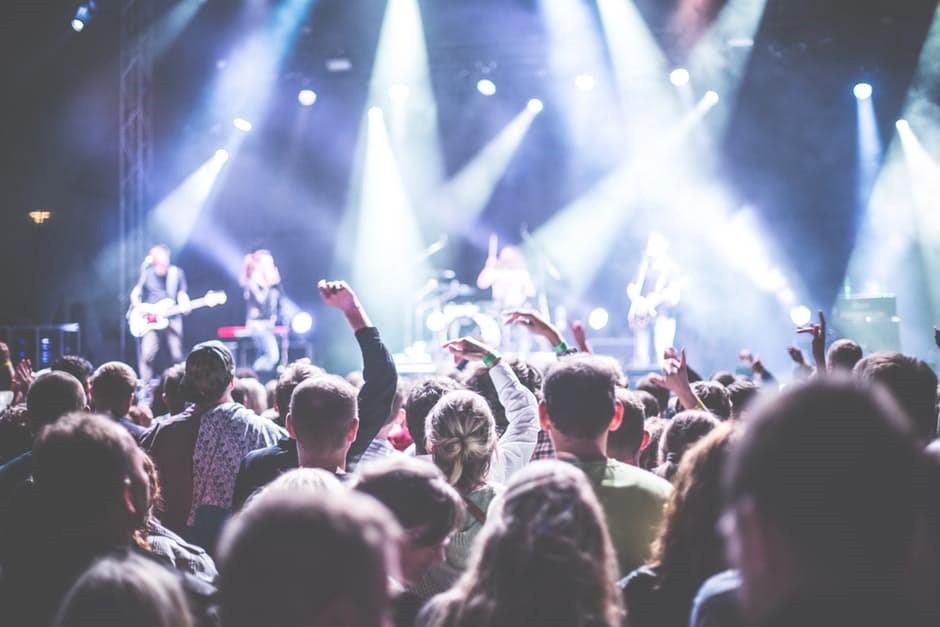 The first thing you should know is what ISO actually is. Being one of the three elements of exposure it’s really important for you to understand how it works so you can get your exposure right but it seems that it causes a lot of confusion.

In the young days using film photography, you would have to choose which film you need to buy to take photos. Back then ISO (or ASA) was the indication of how sensitive a film was to the camera and it was measured in numbers (100, 200, 400, 800 etc.). So, if you were shooting at night you would have to get a film with higher ISO (compared to standard 100 and 200 ISO).

ISO it’s basically the level of sensitivity of your camera’s sensor to available light. This is the least creative factor of exposure triangle because its only function is to regulate and balance your exposure.


Now, in digital photography, you have a light sensor in your camera and when you change the ISO you are changing the sensitivity of that light sensor. The same principles apply as in film photography.

Today’s modern cameras have sensitivity range from around 100 to around ISO 64000 or even more. A Higher number means higher sensitivity to light and the lower the ISO number is your camera is less sensitive to light.

The lowest ISO setting, which is the least sensitive to light, is ISO 100 and you can use it outdoors in the bright sun. This ISO range gives you an image with no noise, but we will get to that later.

If you double that number to ISO 200 your camera becomes twice as sensitive to light and that is the ISO setting you can use in the shade.

When you double that number to ISO 400 the sensitivity is twice as high again and that can be the starting point for shooting indoors.

You see, each time you change your ISO value it doubles, and every doubling or halving of the amount of light let in when taking a photo, is called a stop of light.

Higher ISO settings are generally used in darker situations, indoors or at night, to get faster shutter speeds. 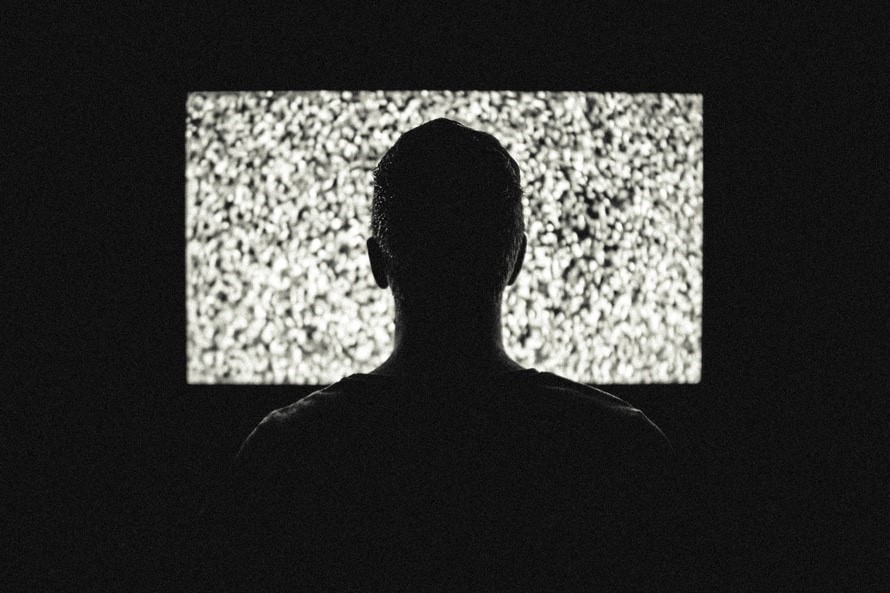 Now, the important thing to know is that each time you increase your ISO sensitivity, the amount of visual noise in your photo will also increase. The higher your ISO is, the noisier and grainier your photo becomes, so you should never use higher ISO than you actually need. But don’t be afraid to test it because, depending on your camera, it might not be noticeable until you get above ISO 3200. With some high-end cameras with modern full frame sensors, you might get usable images at ISO 25600 or even ISO 51200. But in general, the smaller your image sensor is, the more image noise you can expect, so the same ISO value can appear differently on different cameras.

There are also other factors that can affect noise, like the size of the pixels used on the sensor where the larger pixels give us less noise than small pixels.

Another factor is noise reduction, actually, the type and the amount of it applied in the camera. Digital cameras run processing on every image to reduce and minimize the noise. Normally, newer low light cameras use newer technology to reduce noise and they can get a much better image with less noise at the same ISO than the earlier cameras could.

Noise can also be your friend sometimes if you want a rustic and antique impression of the photo, especially on black and white photos. But that is the matter of your creativity and that’s how you should use it, not by accident in the absence of knowledge and I hope this article will help you with that.

You might have heard of terms native, standard, boosted and expanded ISO but you are not sure what those actually are.

As you previously read, the higher the ISO, the greater the noise. Well, with native or as some call it “base” ISO you get the least noise and it needs the least amount of adjustment to deliver the image and it’s the best signal to noise ratio.

Standard ISO range is what you get by amplifying the signal a little. It is actually ISO 100 and ISO 200. Usually, the more you amplify the setting, the more noise you are going to get in your image.

And there is also boosted or expanded ISO, which you get by amplifying the signal even more, but numbers below ISO range are also considered expanded ISO.

There is also feature on some newer cameras, that is getting more common and that is a setting called Auto ISO that, turned on, picks the ISO setting that camera thinks will work the best, based on other settings like aperture and shutter speed. If you are a beginner photographer this can be really useful.

When you are about to take a photo and you need to choose your ISO you should pay attention to certain things like:

• Light – first establish what is the source of the light you have, how much of it do you have and is your subject lit. It’s also very important what kind of light you have, is it natural daylight or is it a light that you get from the indoors light bulb.

If you are outdoors and you have natural light your ISO should be low (ISO100), but if you are indoors and you don’t have daylight than you should increase your ISO (at least ISO 400 or more depending on the amount of light you have).

• Grain – Do you want grain in your image or not. If you want, how much do you want of it and what effect do you want to accomplish with it.

• Tripod– Are you using a tripod or is your camera in your hands all the time.

If you are taking night time shots tripod is a must because with the absence of natural light your camera will adjust exposure and shutter speed to get more light in to the lens and with the slower shutter speed, every movement of the camera will cause blurred images. Tripod keeps your photos safe from that.

• Moving – is your subject moving or motionless

Depending on those factors you choose your ISO.

If you still aren’t sure when to use high ISO the answer, once again, is whenever you don’t have enough light. Per instance:

You should also use it when you want that grainy effect in your images. That grainy look in high ISOs has now become more of a luxury than an obstacle and if noise ruins your colors you can save an image by simply turning it to black and white.

5. How to test your cameras ISO

Each camera has different levels of noise (grain) so the first step would be to research reviews on the noise levels of the camera that you have or you can test it out yourself.

If you already own the camera and you want to test it out use fast shutter speed and aperture of about F8 to F16 so you can be sure that all the images will be sharp. Then you can play with the ISO. You might want to start taking the same photo at ISO 100 all the way through ISO 64000 (or whatever is the highest ISO range of your camera). Then compare those images on your monitor, both in black and white and in color, and also look at them zoomed in to 100%.

Once again, the most important things for you to remember in the beginning are:

• The higher the ISO number, the more possible is to shoot in low light

• Almost every camera allow you to adjust ISO manually, but you can also use Auto ISO (or something named similarly. It depends if you use a DSLR or other camera), which is not always a bad idea

As you can see there are just a couple of rules you should learn and you will always set your ISO just as you need it.

Benefits of Career in Photojournalism
3 Comments